In 2017, Press On granted $50,000 to a study developing immunotherapy treatments for Medulloblastoma, Neuroblastoma, and other solid tumors at Medical University of South Carolina Children’s Health. The grant was a match of a $50,000 donation made by the South Carolina band The Blue Dogs, bringing the total to $100,000. Run by Dr. Jacqueline Kraveka, the study that received the grant is now in clinical trials.

We are thrilled to bring you this update from the Kraveka team.

“Support from the Press On Fund has been crucial for MUSC Children’s Health to open and conduct six neuroblastoma and early phase clinical trials,” reports Dr. Kraveka’s team. Three of those trials are Phase I trials – MUSC Children’s Health is the only facility in South Carolina to offer Phase I pediatric cancer trials! Another trial, an exciting pilot study titled the PEDS-PLAN, is the first to incorporate precision medicine into upfront therapy for newly diagnosed high-risk Neuroblastoma. The current survival rate for high-risk Neuroblastoma is 60% – something Press On and Dr. Kraveka’s team would like to change. There are currently 14 patients enrolled across the six trials, with goals to increase their clinical trial portfolio and enroll more patients in 2018.

These are your dollars at work! Because of you, 14 children with high-risk neuroblastoma and other cancers have new hope, and that’s only the beginning. Good work team!

Erin Collins is in 11th grade, and this won’t be her first half marathon! As a 10th grader last year, she raised $5,913 in honor of Burke Bowie (A Press On Hero!). This year, she honors her childhood friend Patrick Chance. Her goal is to raise $7,500. The Half Marathon is March 5, and she’s raised 50% of her goal! Can we help push her over the edge? Support this inspiring young teen by donating to her Crowdrise Page! 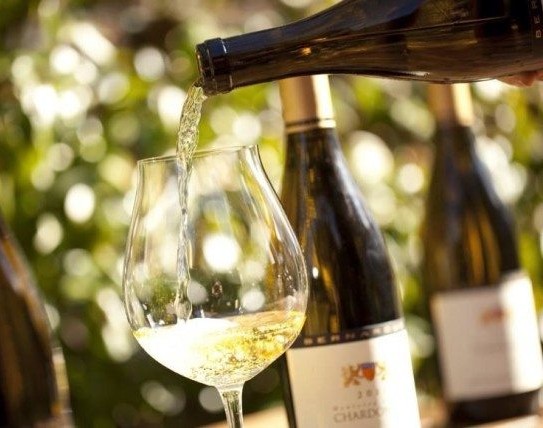 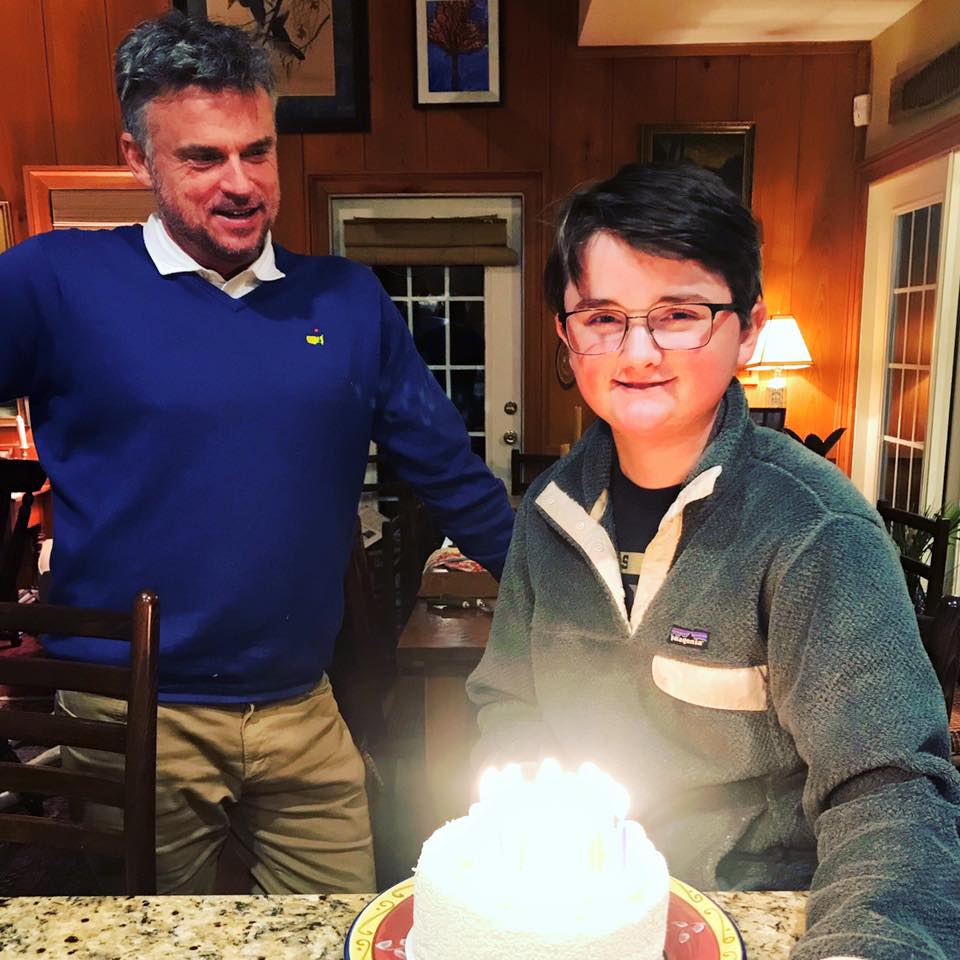 Brennan is headed to St. Jude Children’s Research Hospital March 4-7th for his annual bone marrow biopsy to confirm 7 years of remission! Send up your prayers for lucky number 7!

The Simkins Family thanks you for your support in the nine years since Brennan’s original diagnosis, on the eve of his 7th birthday. Above, you can see a cancer-free Brennan on his 16th birthday! Prayers for many more!

Sign Up to Receive the Latest News Straight to Your Inbox!