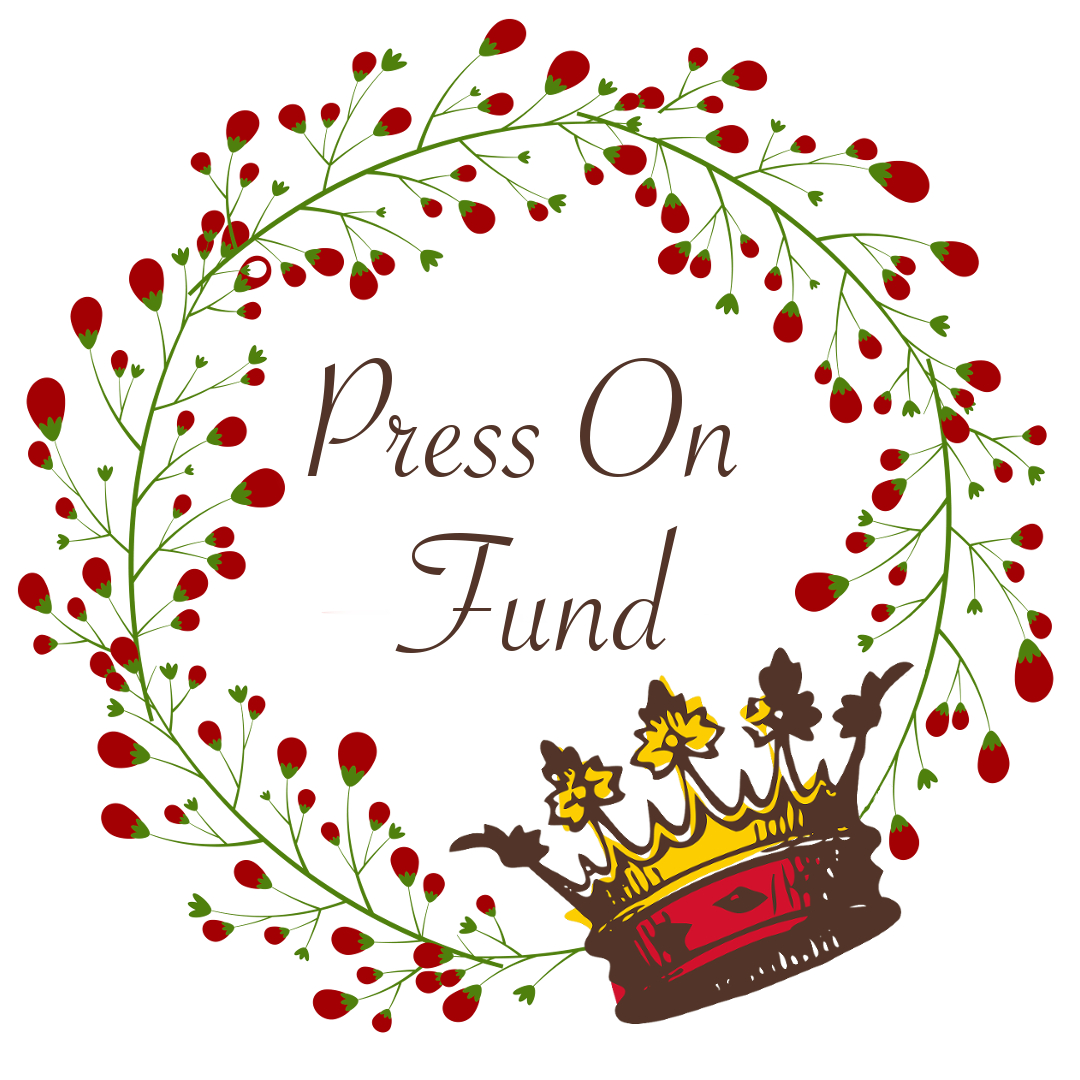 Hello, Merry Christmas, and Happy Holidays! What a year it’s been! Press On has been as busy as ever, with over $630,800 dollars in grants and new members of the team!

At the very end of 2016, we were thrilled to support the Blue Dogs at their concert at the Charleston Music Hall, where they raised $50,000 in support of a Medical University of South Carolina Children’s Health study run by Dr. Jacqueline Kraveka. Press On matched that donation, making it a total of $100,000 to develop immunotherapy treatments for Medulloblastoma, Neuroblastoma, and other solid tumors.

Several years ago, Press On pledged $450,000 over three years to a study at St. Jude Children’s Research Hospital. Under the leadership of Dr. Brandon Triplett, the project is developing a protocol for NK cell (Natural Killer cell) therapy and parental stem cell transplant therapy for high-risk and relapsed Neuroblastoma. This year, we proudly completed our pledge with the final $130,806.18.

The RACE for Children Act became law in August, closing an important loophole that will level the playing field for children battling cancer. Big thanks to Augusta’s own Representative Rick Allen for cosponsoring the bill!

September, Childhood Cancer Awareness Month, was extremely busy! We announced the addition of CAM FUND, another pediatric cancer research fund under the Community Foundation for the Central Savannah River Area. CAM FUND was founded by Mark and Terri Rettig in honor of their grandson Caiden, whose diagnosis and passing from a malignant brain tumor came almost simultaneously; the fund is dedicated to raising money and awareness for pediatric brain tumor research. The merger of Press On and CAM FUND was announced with a $150,000 grant to a brain tumor clinical trial at Children’s Hospital of Georgia run by Dr. Ted Johnson. This funding will allow, among other things, the inclusion of DIPG patients in a clinical trial for cutting-edge immuno-chemo-radiotherapy for progressive brain tumors. DIPG is a highly aggressive and difficult-to-treat brain tumor that is currently “a massive unmet need as a pediatric orphan disease.”

Soon after, Press On granted $250,000 to TARGET Pediatric AML, a $10 million initiative endorsed by the Children’s Oncology Group as the “highest potential, greatest need” project for pediatric AML research. So far, over 20 organizations have joined forces to raise $2.45 million to speed personalized, precision medicine for children with AML. Press On hopes that this is the first of several contributions to this astonishing grassroots initiative.

We are so proud of our 2017, with $630,806.18 going straight into research for a wide range of pediatric cancers. We hope you will remember us in your year-end giving as we continue to fight to cure childhood cancer in our lifetime. We won’t stop funding pediatric cancer research until we stop losing kids. Join us.