Augusta, GA – The Press On Fund has completed a 2014 pledge of $450,000 with an investment of $130,806.18 in a pioneering study that provides the world’s first Bone Marrow Transplant immunotherapy strategy for relapsed and high-risk Neuroblastoma patients. Pioneered by Wing Leung, M.D., Ph.D., and continued under the leadership of Brandon Triplett, M.D., this St. Jude Children’s Research Hospital project aims to change the current poor prognosis for high-risk and relapsed Neuroblastoma.

The project has two specific aims: the development of Natural Killer cell (NK cell) therapy; and the development of parental stem cell transplantation (haplo-transplant), both for Neuroblastoma. Over the past three years, this study has resulted in three clinical trials, all showing promise with two still ongoing.

St. Jude Children’s Research Hospital is one of the world’s premier centers for the research and treatment of pediatric cancer and other catastrophic childhood diseases. It was there that Brennan Simkins, whose parents Tara and Turner are among the leaders of the Press On Fund, received two life-saving haplo-transplants for his Acute Myeloid Leukemia. Those haplo-transplants resemble but are not identical to the very stem cell transplantation being studied in this project, this time for Neuroblastoma.

This study is being pursued in honor of Patrick Chance, who remains Press On’s inspiration to study Neuroblastoma, even after his passing in 2012. The Press On team believes this investment was appropriately spawned from both the Chance and Simkins families’ first-hand experience in the fight for their sons and continues Patrick’s legacy as his “healing hands on earth.” 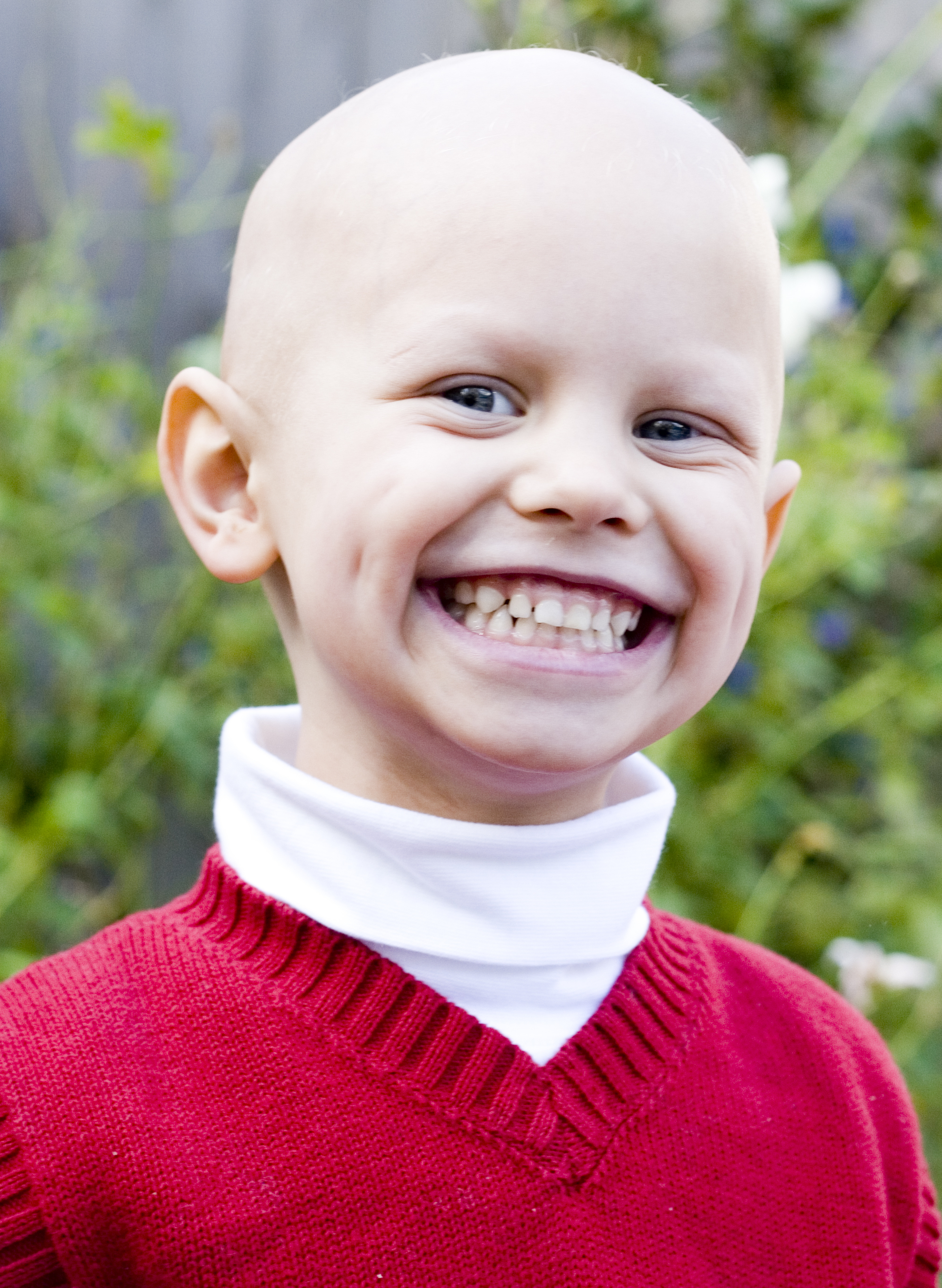