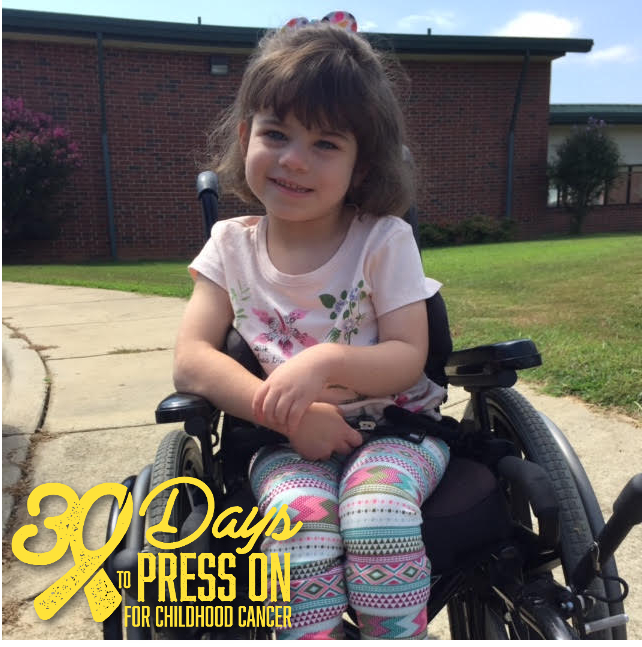 Hallie was a happy, thriving 22-month-old until she presented with a brain tumor on August 28th, 2011. “Presented” is the sanitized term medical professionals use to describe the moment it becomes evident someone has a disease. For Hallie, that moment was sudden, traumatic, life-threatening. Her mother, Melanie, discovered her having a seizure and posturing in her crib. Left-eyed cocked to the side; arms stretched out-hands bawled into fists. Melanie called 911. The EMT’s arrived fast, but by the time they got to the hospital, Hallie was dying. An emergency CT scan showed a tumor-one quarter the size of her brain. The doctors rushed Hallie into surgery. 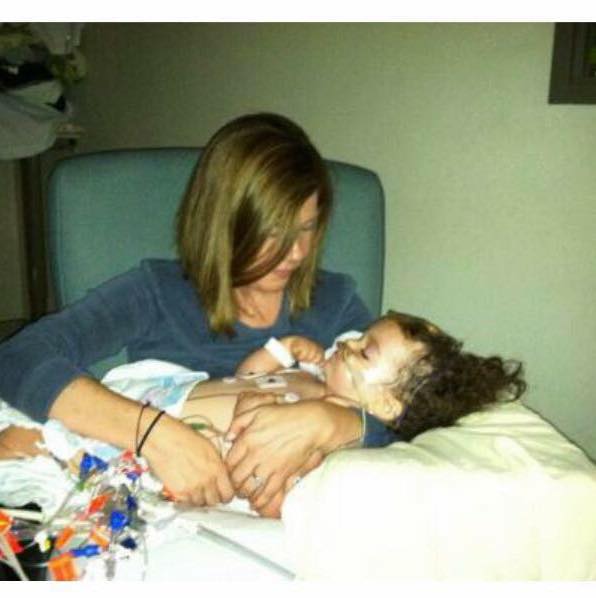 Melanie was all alone. Hallie’s father, Bob is a musician and was on a flight returning from a three-week European tour. There was no way to let him know what was happening. While Hallie was in surgery, Melanie called Dolph, the band’s manager, explained the situation and asked him to meet Bob at the airport in Charlotte. She knew the shock of hearing the news would make it nearly impossible for Bob to drive two hours to the hospital in Chapel Hill.

When Bob did finally arrive at the hospital, Hallie was still in surgery. Surrounded by family and friends who had gathered in the waiting room of the Pediatric Intensive Care unit, Bob asked everyone to join hands and pray.

A few hours later a nurse came for Bob and Melanie. She led them down a long, fluorescent lit hallway and into a  large, empty, darkened pre-op room. There they were met there by the neurosurgeon, Dr. Ewend. He told them he was confident he took out  90 percent of the brain tumor. When Bob asked him whether or not Hallie would live, he replied, “I don’t know.”

Hallie spent the next six weeks in and out of the PICU at UNC. She suffered strokes and spent five days in a coma. She underwent EEG’s to investigate seizures, underwent MRI’s and a spinal tap. And in the middle of September, a second brain surgery to go after the remaining tumor. 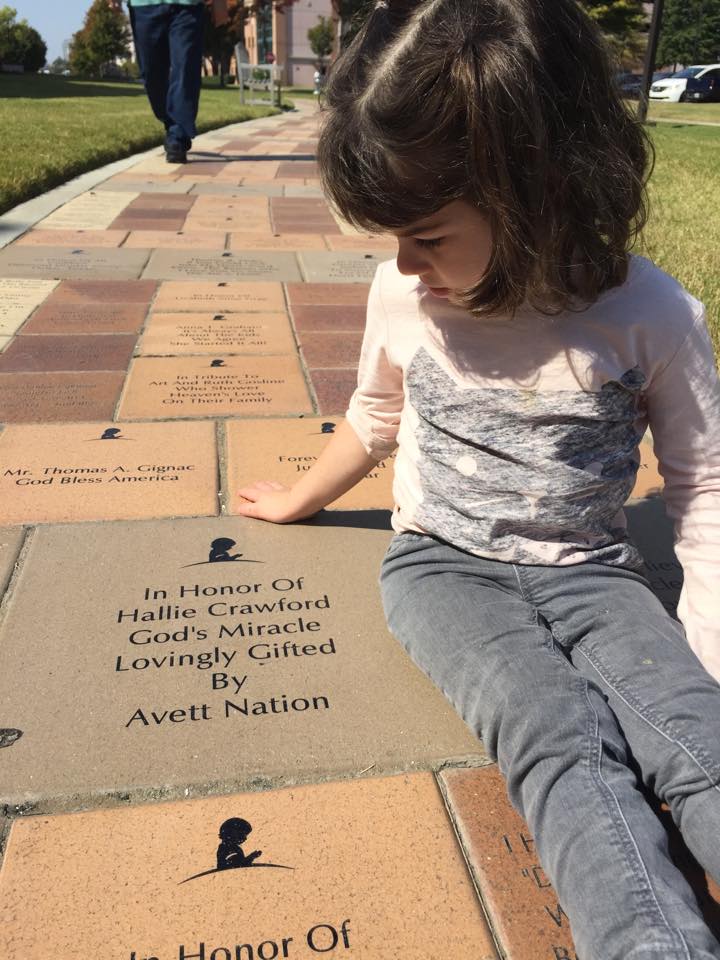 The Pathologist told Hallie’s parents that she had a rare and deadly pediatric brain tumor called an Ependymoma. A second opinion from doctors at St. Jude and Dana Farber in Boston were just as bad if not worse- an Astrocytoma Glioma. These were frightening new terms for Melanie and Bob who were still in shock– their minds bending and twisting trying to understand all that had transpired so fast and seemingly out of nowhere.

UNC gave no hope for Hallie’s survival. The next morning Melanie was going through a stack of mail and found a card from Bob’s Aunt. Inside she found a St. Jude prayer card. Melanie told Bob, “I want to go to St. Jude.” And so it was faith that carried the Crawfords to St. Jude Children’s Research Hospital in Memphis, Tennessee. Many hospitals could offer Hallie protocols, chemotherapy, radiation, and medicine, but St. Jude was the only one who offered them what they needed most–hope. After all she has been through, Hallie is still happy and thriving. Her parents hope that her journey can inspire many as a testament to the power of hope and love. 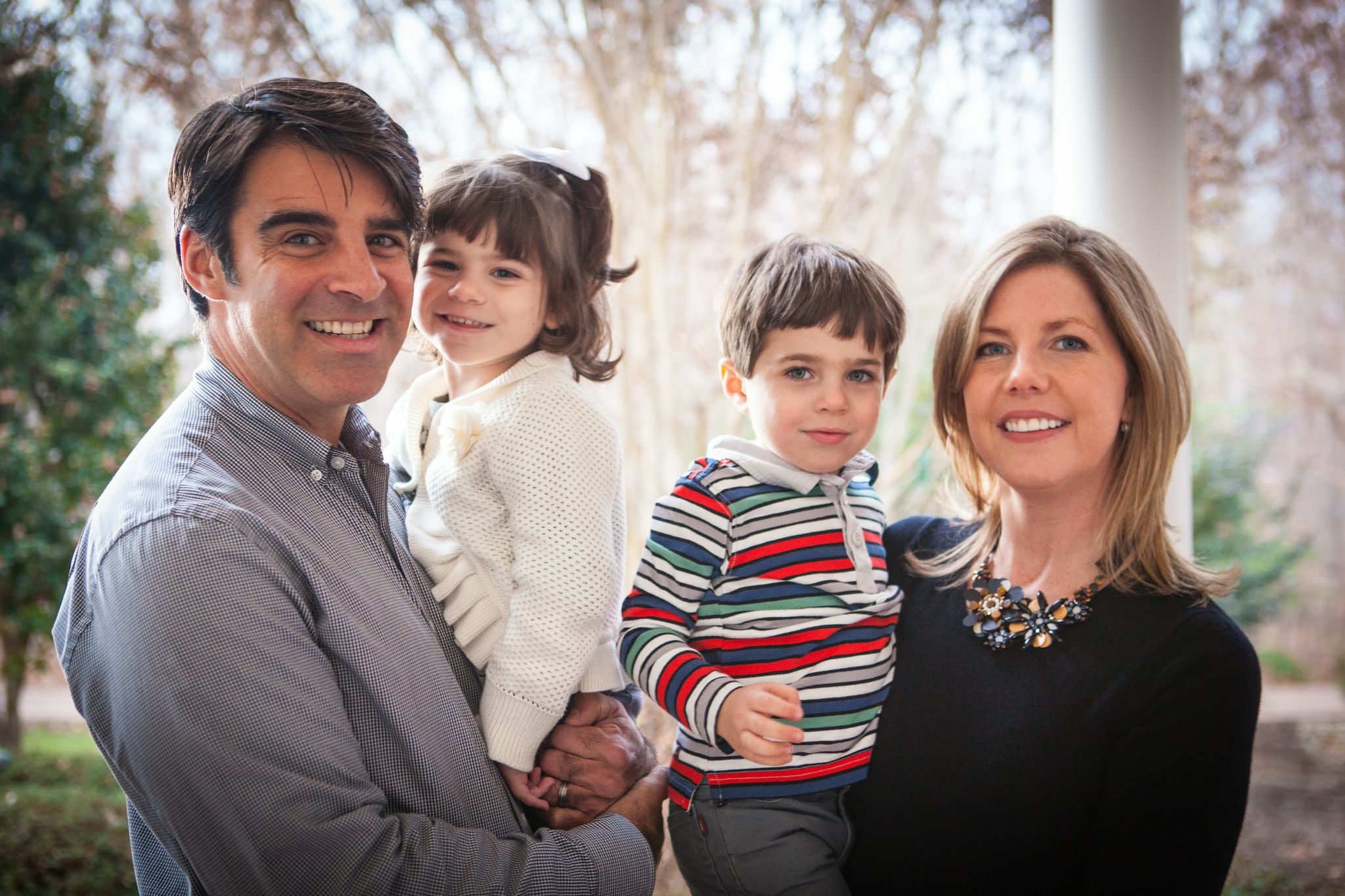