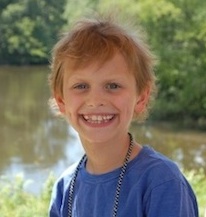 Each year the tournament dedicates proceeds from sponsorship dollars to local charities whose mission, vision and goals align with the invitational’s profile. This year the tournament has added the Press On to CURE Childhood Cancer Fund in honor of a Druid Hills Golf Club members Erin and Stephen Chance, who formed The Press On Fund in 2006 after their son Patrick Chance was diagnosed with Stage IV neuroblastoma. “Patrick passed away in January 2012 after a five year battle with this childhood cancer,” said Edward Toledano – chairman, the Dogwood Invitational. “And the opportunity to honor Patrick’s memory and his courageous spirit by helping fund medical research focused on novel and less toxic therapies for neuroblastoma and acute myeloid leukemia (“AML”), is something our tournament is honored to be a part of.”

The Dogwood has been ranked continuously as one of the top 30 amateur golf tournaments in the world, and top 15 in the country. In 2012, The Dogwood field of 73 players consisted of some of the world’s top 200 male amateur golfers, which was ultimately won by University of Virginia senior Ben Kohles. The Dogwood win propelled Kohles to turn professional, and to win his debut professional tournament, The Wyndham Championship, which also helped garner him a coveted PGA Tour Card.

“The Dogwood Invitational has long been a storied stop on a young golfer’s trip to the PGA tour. This year we are proud to not only cultivate the careers of some of the world’s best young athletes, but we have the unique opportunity to give back to a foundation at the heart of our club,” continued Toledano. “Our sponsorships are increasing and people from all over Georgia are putting The Dogwood on their calendars. We hope that our partnership with Press on to CURE will bring added awareness to the treatments available for children in the southeast.”

For more information on Press On to CURE Childhood Cancer, visit www.curechildhoodcancer.org 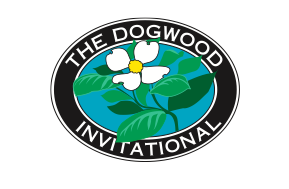